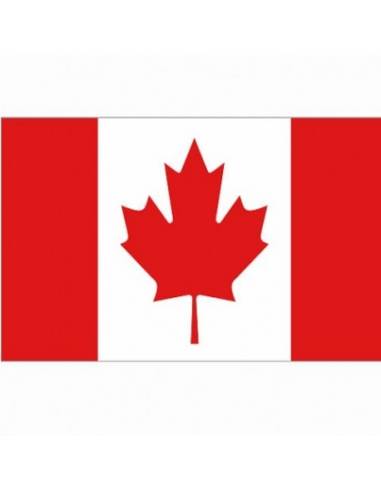 The canadian flag, also called a maple Leaf in French, is a red flag with a white square in the centre, bearing a red maple leaf stylized.

The maple leaf is the symbol of nature and the environment in Canada since the Eighteenth century. The Indians of North America had long since discovered the virtues of the maple sap, which they gathered every spring. 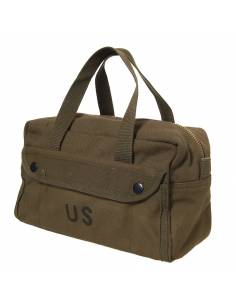 359310
Trustpilot
19.09
Ship your tools in the tool bag of the second world war. Enjoy the badge of the 101st airborne division.
Tap to zoom
You need to login or create account