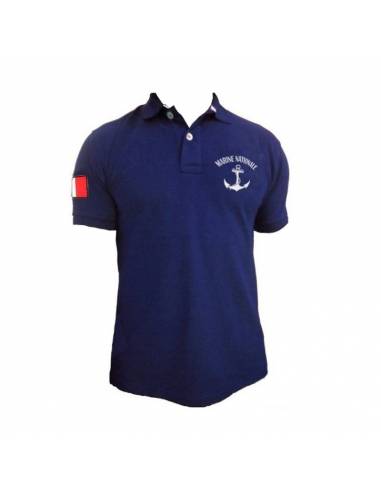 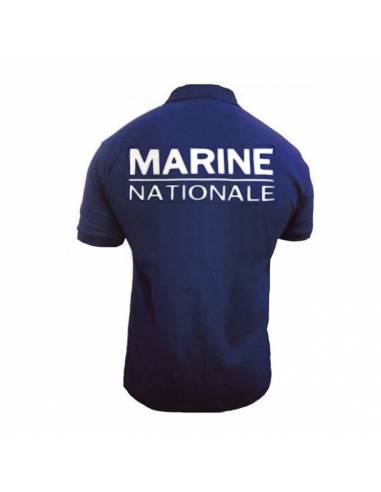 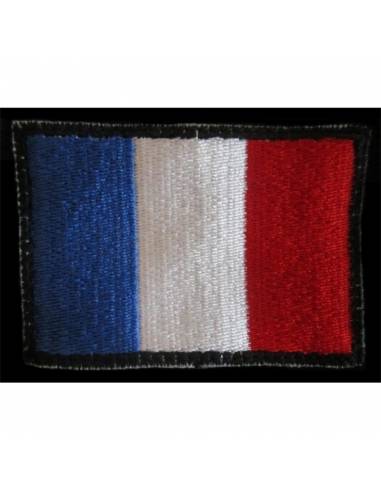 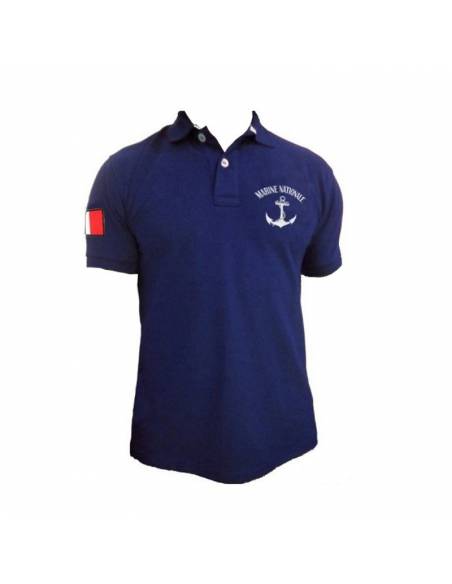 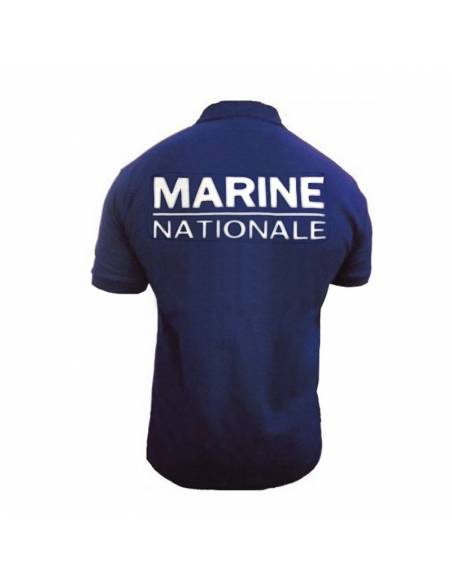 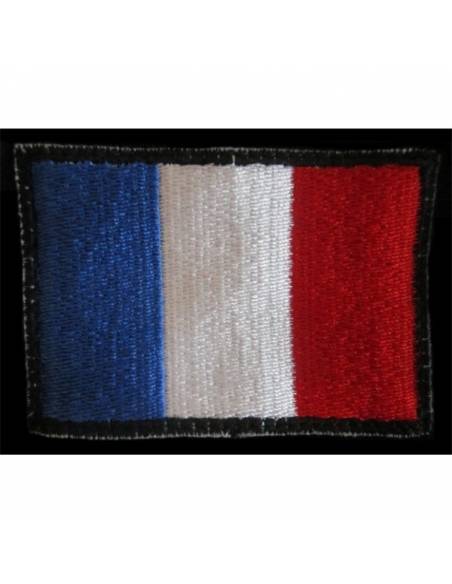 The paratrooper model polo shirt is an indispensable part of military clothing. Reliable, comfortable and resistant, it accompanies professionals and private individuals in any situation for many years. This black embroidered polo shirt with short sleeves is made of 70% cotton and 30% polyester. With its strong seams, comfortable straight cut and anti-perspiration neckband, the paratrooper polo shirt is a fundamental piece of equipment in a military pack. With its high quality embroidery, it will allow you to proudly wear the colors of the French Navy. On the chest, the embroidery represents the marine anchor, symbol of the French Navy. On the back, the embroidery inscribes in capital letters "National Navy".

The French Navy represents the French Armed Forces and is ranked 7th among the world's navies. Heir to the Royal Navy, the French Navy distinguished itself particularly during the colonial wars, but also during the two world wars. The National Navy brings together the naval action forces, the submarine forces, the maritime forces of naval aeronautics and the maritime forces of marine fusiliers and commandos. It also includes the fleet support service, as well as the Navy's logistics department. But also, the Maritime Gendarmerie and the Marseilles Marine Fire Brigade battalion. The French Navy has its anthem and motto: "Honor, Fatherland, Value, Discipline". Its historical symbol represents a marine anchor surrounded by a rope. But since 1990, the French Navy has a new logo, it represents the bow of a white military boat, with blue and red waves on either side. 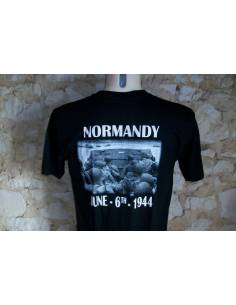 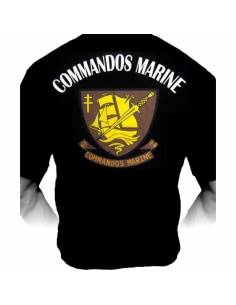 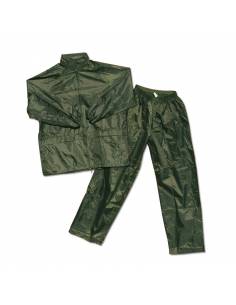 ALL WATERPROOF trousers and Khaki jacket 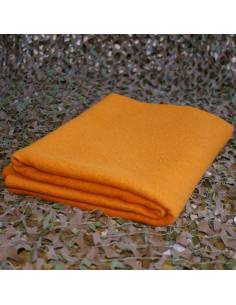 Coverage of the French Army 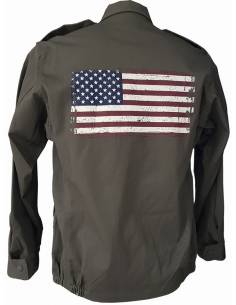 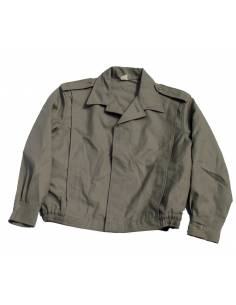 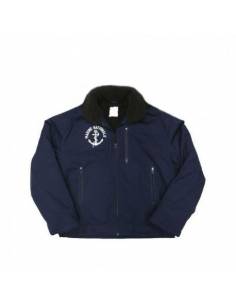 Trustpilot
49.92
Jacket of the Navy.Quality and exceptional finishing.
View 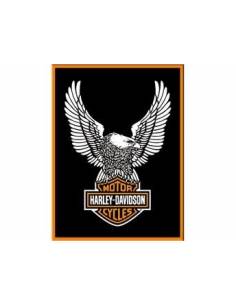 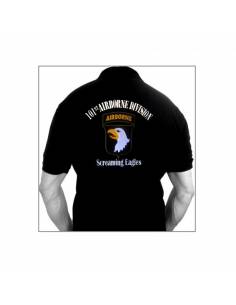