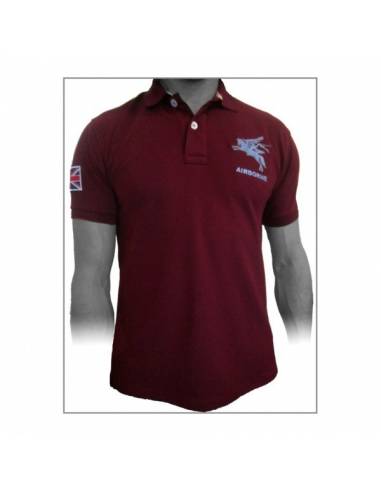 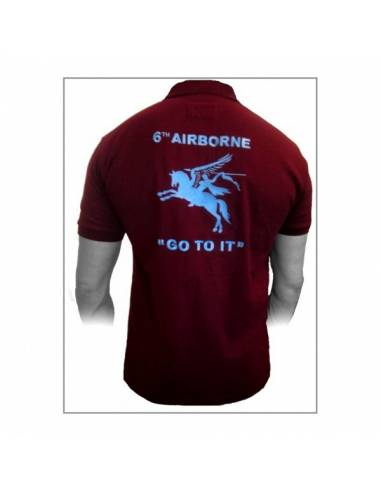 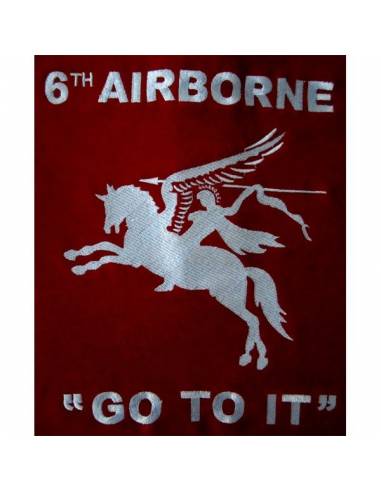 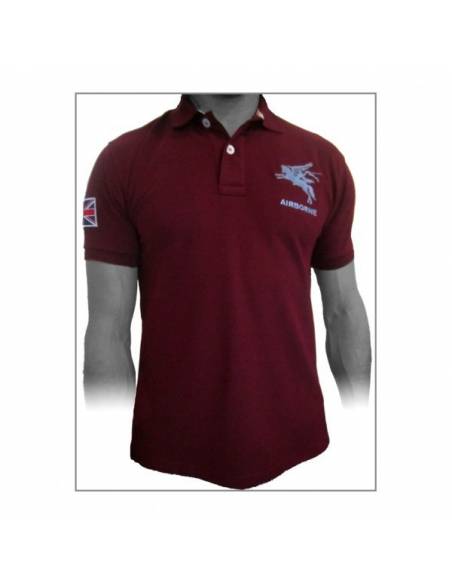 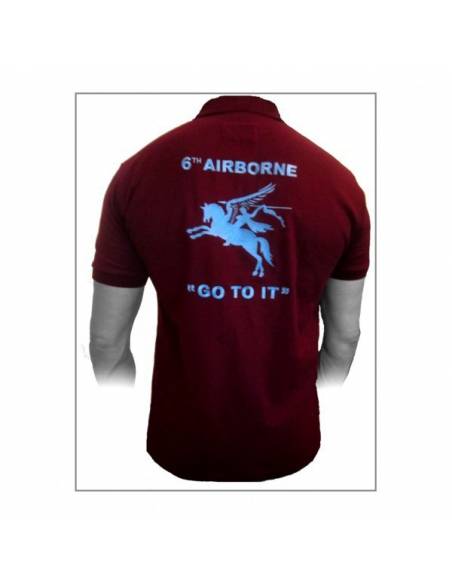 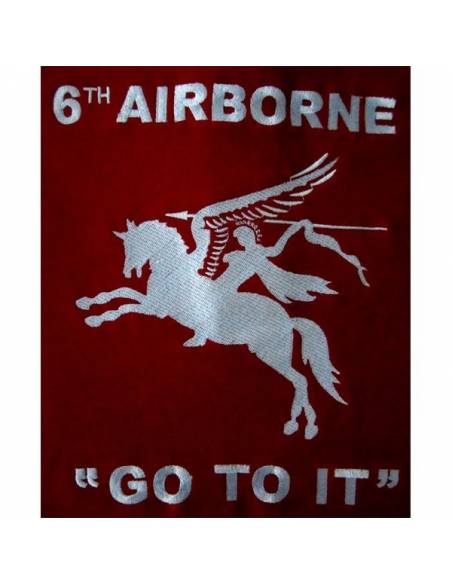 The paratrooper polo shirt: the essential

The paratrooper polo shirt is an indispensable part of military equipment. Ideal for professionals, it will also suit all individuals passionate about military culture. This straight cut polo shirt is made of 70% cotton and 30% polyester, the sleeves are short, the collar closes with two buttons, and it also has a comfort band at the neck. This polo shirt is embroidered in the colors of the 6th Airborn, with its motto "Go To It". The high quality embroidery is in light blue color, it represents a rider brandishing a spear on a winged horse. A crest of the Union Jack, British flag, is also embroidered on the sleeve.

The 6th Airborne : a bit of history 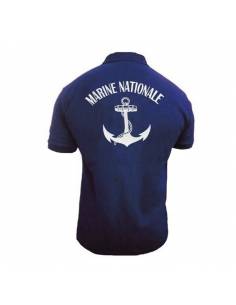 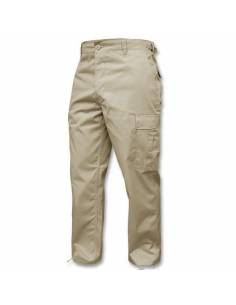