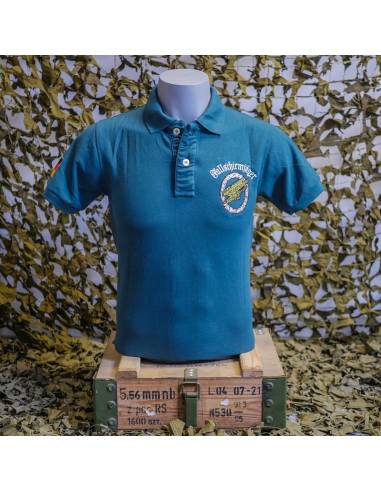 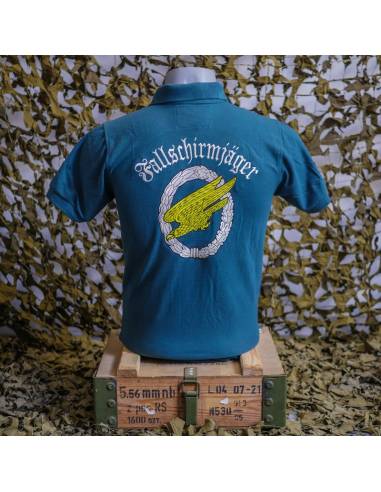 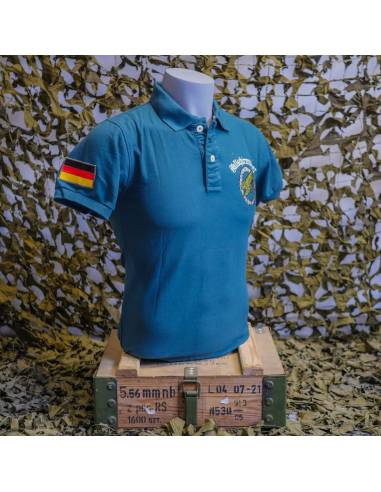 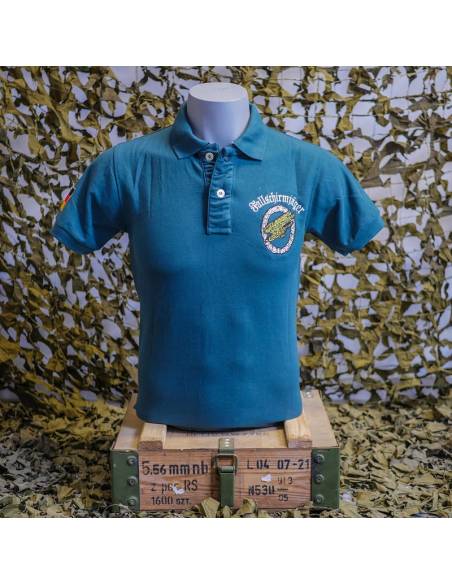 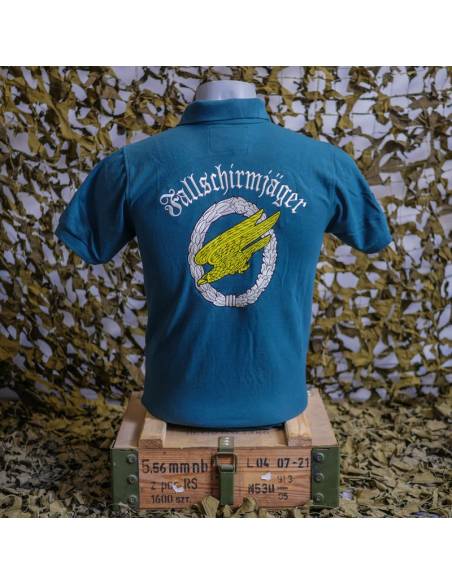 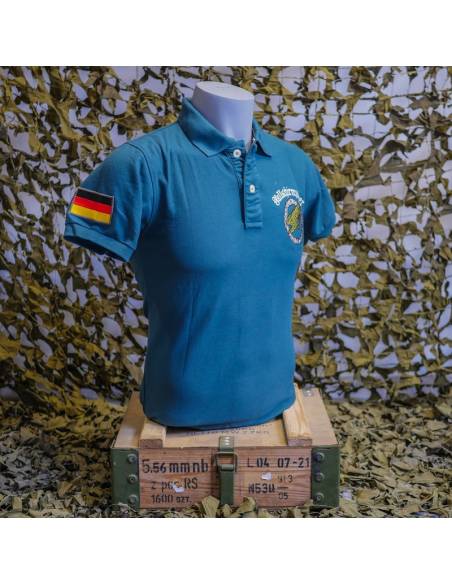 The Fallschirmjäger were the parachutist branch of the German Luftwaffe before and during World War II. They were the first German paratroopers to be engaged in large-scale airborne operations. They were nicknamed the "green devils" by the Allied forces. The word Fallschirmjäger comes from the German "Fallschirm": "parachute" and "Jäger": "fighter". Fallschirmjäger units carried out the first airborne invasion during the invasion of Denmark in April 1940. This operation then played an important role as a supply station for the Luftwaffe during the subsequent invasion of Norway. The first opposing air attacks took place during the Norwegian campaign. The Fallschirmjäger also suffered their first defeat in Norway, when a company was destroyed by the Norwegian army in a five-day battle.