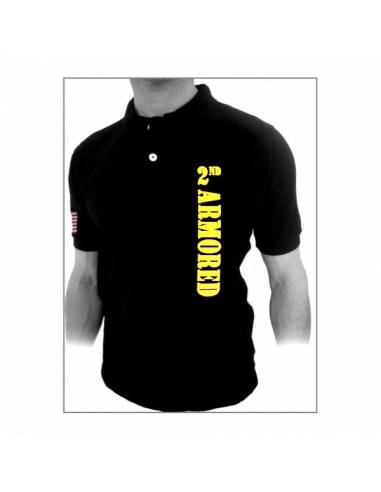 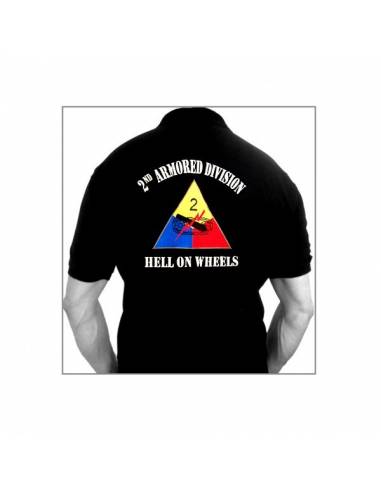 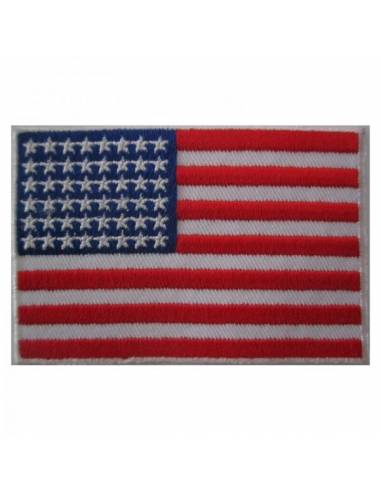 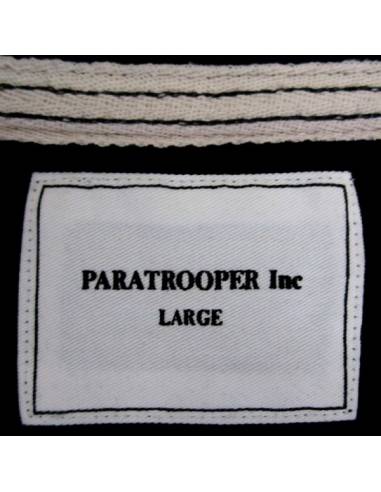 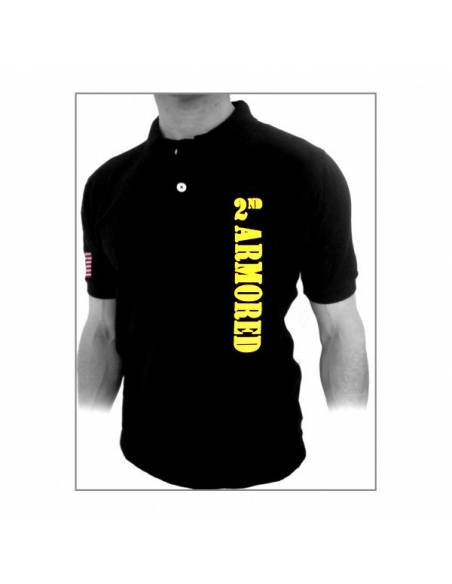 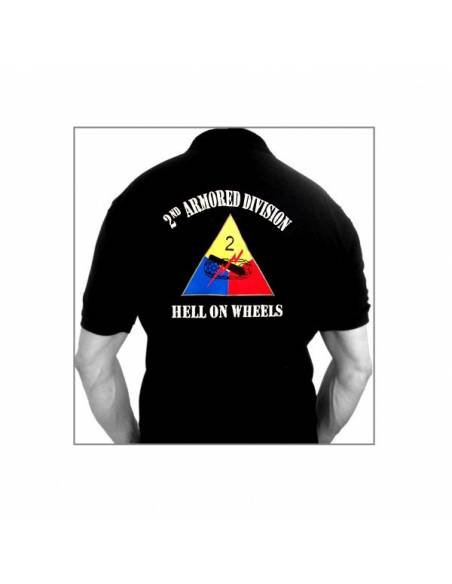 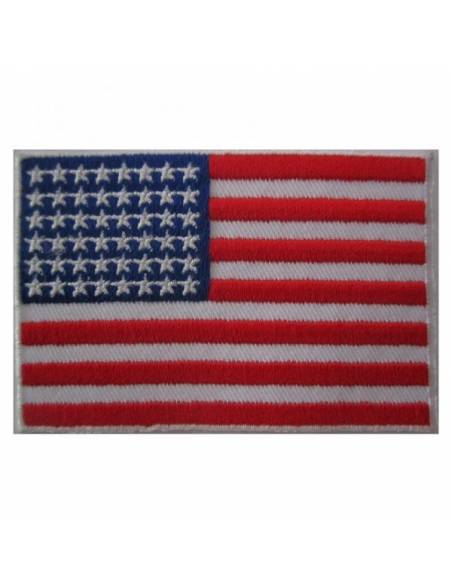 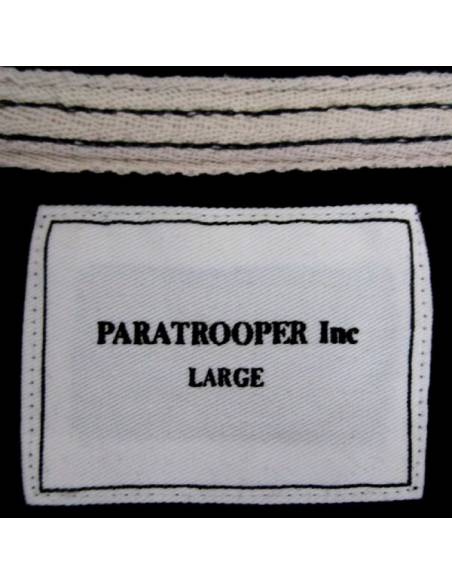 The paratrooper polo shirt is present in all bags of military equipment. A symbol of comfort and robustness, it allows professionals and individuals alike to show their belonging or support for a particular regiment. This black military polo shirt is made of 70% cotton and 30% polyester. Its cut is straight with short sleeves, the collar has two buttons, and the neckline has an anti-perspiration band for more comfort. It is embroidered with a triangular "2nd Armored Division" crest on the back with the words "Hell on Wheels". On the chest, in yellow capital letters, is embroidered the name "2nd Armored".

The 2nd Armored Division, also called "Hell on Wheels", is an armoured division of the North American Army. It was created in July 1940, in the middle of World War II, and did not go into action until 1943. This armoured division took part in the assaults in Sicily, Normandy and during the German campaign. Since the end of the war, the 2nd Armored Division was deployed in Germany during the Cold War, the regiments were also deployed during the Vietnam War and the Gulf War. The insignia of this division is a yellow, red and blue triangular crest, in which is embroidered a black armor, a red lightning bolt, as well as I number two. This crest is accompanied by the words "Hell on Wheels", which means ""Hell on Wheels", the mythical slogan of this armoured division. 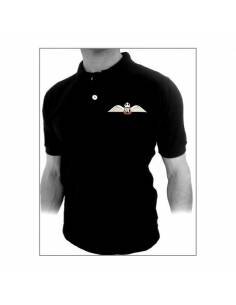 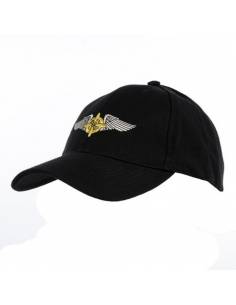 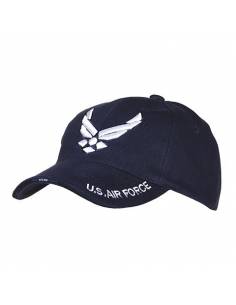 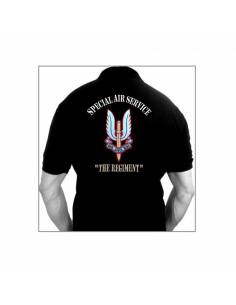 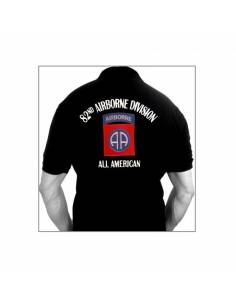 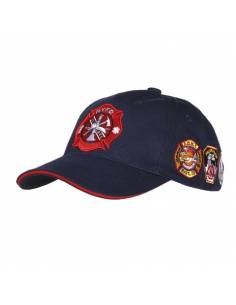 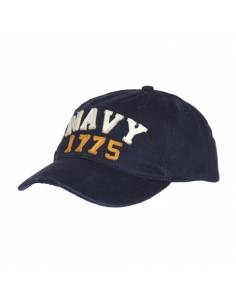 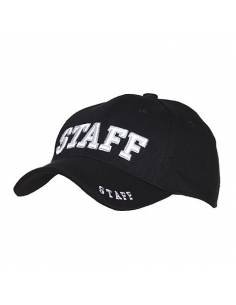